How to fix a leaking frameless shower screen

Frameless shower screens have gained popularity over the past few years as they blend seamlessly into any bathroom decor and can make bathrooms seem larger by not creating a visual barrier. The joint between the screen walls are less prone to leakage, but unfortunately the door jam can be a common source of leakage.

Here is how to fix a leaking frameless shower screen.

If the leaks are still not sealing, it is a good idea to call the company that installed the frameless shower screen (if you had it installed) or a shower screen repairer if you did not arrange the installation. 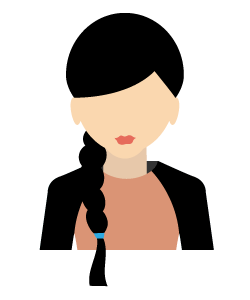